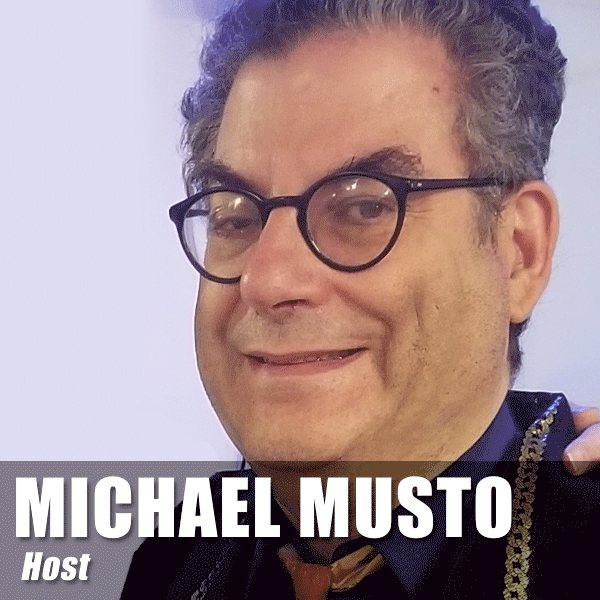 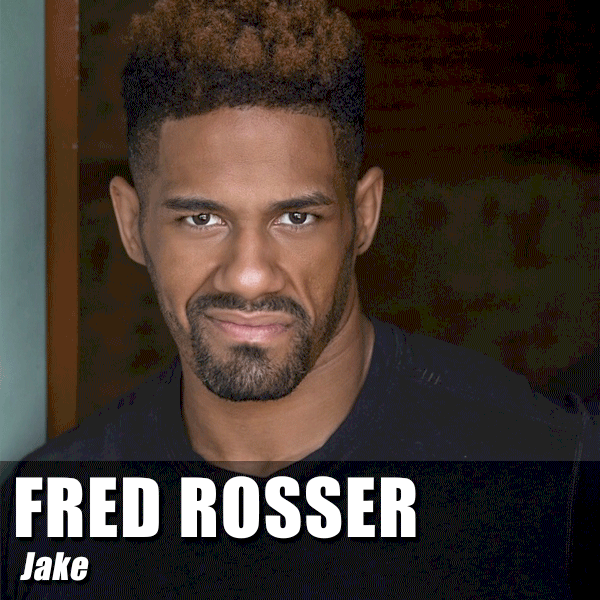 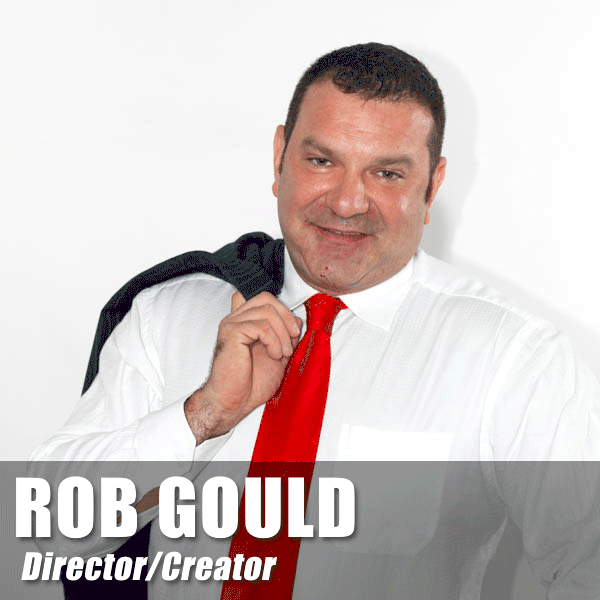 Theality TV is a reality show about an Off Broadway Musical given a month & $10,000 to erect a backer’s edition in hopes of getting funding to take the show on The Road. This pilot season features Little House on the Ferry, a two act musical with 16 original songs set in Fire Island centered around a love triangle the weekend marriage equality passes in New York.

Theality TV is a Trademark of Theality TV, LLC © 2020 All Rights Reserved